This panel aimed to design a bold and practical vision of the post-2015 agenda following the conclusion of the Millennium Development Goals (MDGs) in 2015.

Note: Currently, the HLP and the supporting secretariat are no longer in function. 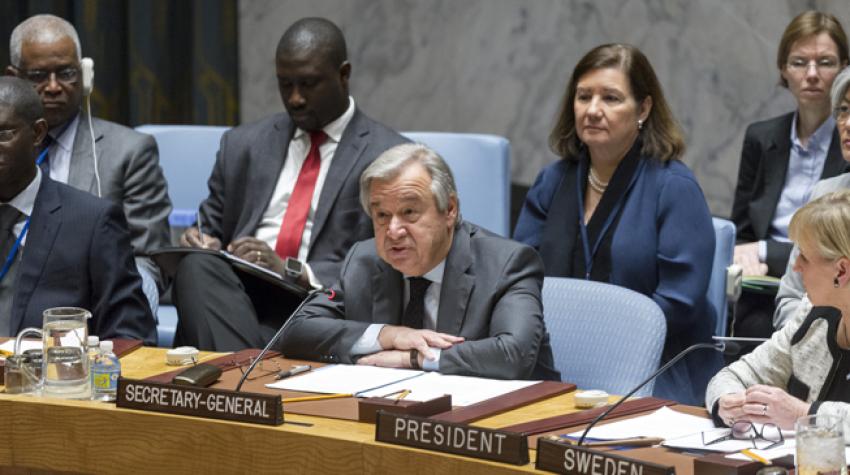 This event had two important meetings, which are:

This HLP meeting was held at the UN Headquarters on 25th September 2012. The three co-chairs of the HLP, namely, Prime Minister Cameron (UK), President Sirleaf (Liberia), and President Yudhoyono (Indonesia), shared their personal views, ideas, and expectations for the post-2015 development agenda.

Towards 2015: Open dialogue with the HLP members on the post-2015 development agenda

This event focused on an open discussion between the UN HLP members and researchers, organizations, the private sector, civil society, and the youth. This event was organized by the Permanent Mission of Japan to the UN, and Beyond2015 was an integral supporting party of this event.

Beyond2015 was represented by Bernadette Fischler of CAFOD. She made a presentation that affirmed Beyond2015s intention to support the HLP on their plan to help the poor and the marginalized on a global scale. 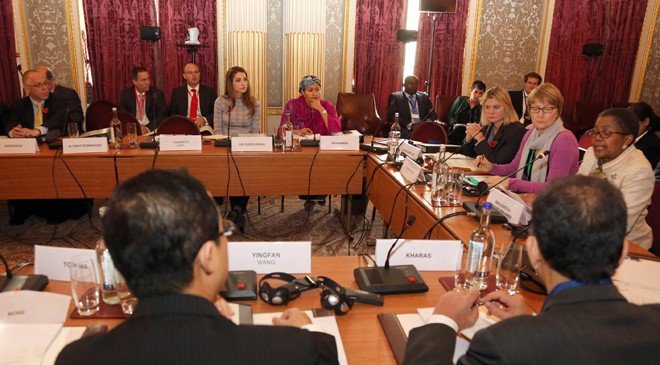 This event can be separated into two parts, which include:

Taking place on 1st November 2012, this HLP meeting focused on themes such as individual household poverty and human development.

Organized by the “Bond Beyond 2015 UK group” partnered with the government, this event focused on the open discourse between civil society and the HLP members about the post-2015 agenda.

The town hall meeting, six civil society roundtables, the youth event, the private sector roundtable, the briefing by the special envoys of the HLP Co-Chairs, and the HLP secretariat were significant parts of this event. 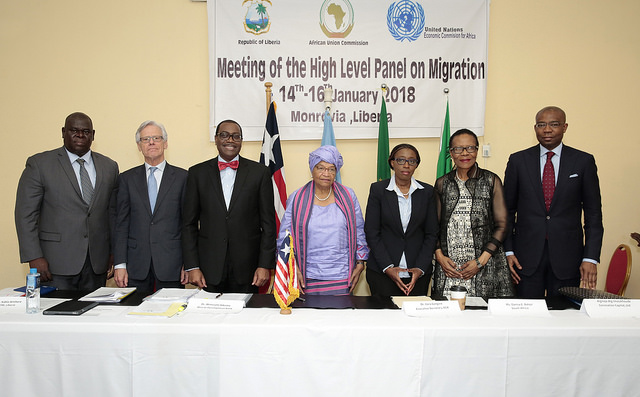 The third HLP meeting following New York and London was held in Monrovia between 30th January 2013 and 2nd February 2013.

This meeting built upon the groundwork of the previous two HLP meetings and focused on issues such as:

The 4th HLP meeting was held in Bali, Indonesia, from 25th to 27th March 2013. This event included discussions of the UN High-Level Panel members with:

The themes of the discussions were: 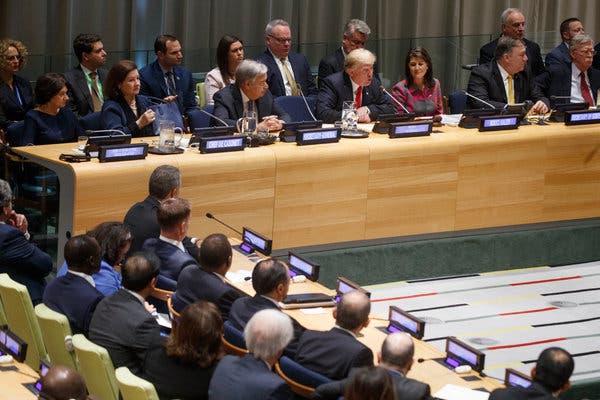 The 5th HLP meeting was held in New York from 30-31st May, and it concluded the HLP meetings regarding the establishment of the Sustainable Development Goals (SDGs).

This event included remarks from authoritative political figures such as:

Millennium Development Goals (MDGs) In sustainable or ethical investing, your money supports the businesses and organizations pioneering positive global change. Thus, sustainable investing is an essential part of a worldwide economic structure geared towards the betterment of the world, making it a great alternative to traditional stocks.

Bonus Read: Scroll though five huge transformative reports that were summarized in the HLP report.