Trading currencies is a very lucrative career and many forex traders will agree to that statement.

Currencies traded by these forex traders always come in pairs because you automatically buy a currency while selling a different currency and vice-versa.

For example, in the pair USD/JPY, USD is the base currency and JPY is the quote currency.

There are many currency pairs available on foreign exchange which are also called forex instruments.

These forex instruments are available for trading to the infinite number of registered forex traders on the marketplace.

If you are a beginner in currency trading then you must be interested in knowing about the most profitable currency pairs available on the market.

In this article, we will be focusing on the ten most profitable currency pairs in detail and help you decide which forex pair might be the best one for you. 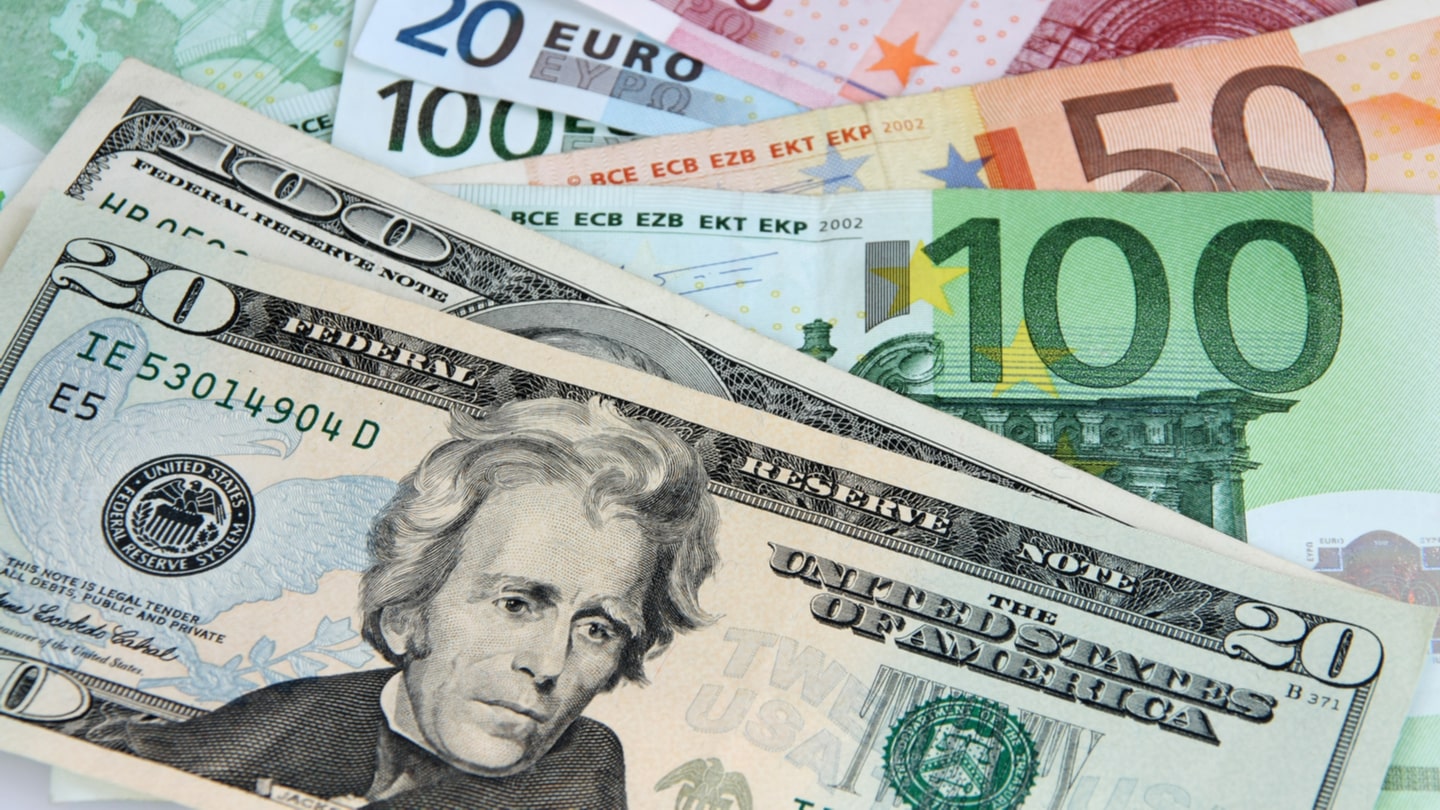 The pairing of the European euro with the Us dollar is one of the most profitable currency pairs on the foreign exchange.

The main reason why these two currencies are highly sought after is that they are linked between two of the biggest economies in the entire world.

This particular pair has a lower spread due to its high demand as nearly 24% of the trades conducted on the foreign exchange daily includes this pair. 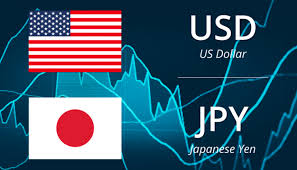 The pairing of the US dollar with the Japanese yen is considered to be the safest currency by traders as both countries have a very strong economy.

The pair is also the most traded forex instrument all over Asia which is also the reason why it observes very low spreads much like the EUR/USD pair.

The pairing of the Australian dollar with the Japanese yen is categorized as a minor pair which observes peak volatility during Asian trading sessions.

This pair is considered to be a little difficult to trade by some fx traders as Japan is a country whose economy relies on their exporting capabilities while Australia has a commodity-based economy.

Traders often target the market uncertainties that come with this pairing to make quick and precise decisions on the fly.

However, once mastered, it is possible to draw in healthy amounts of profits regularly. 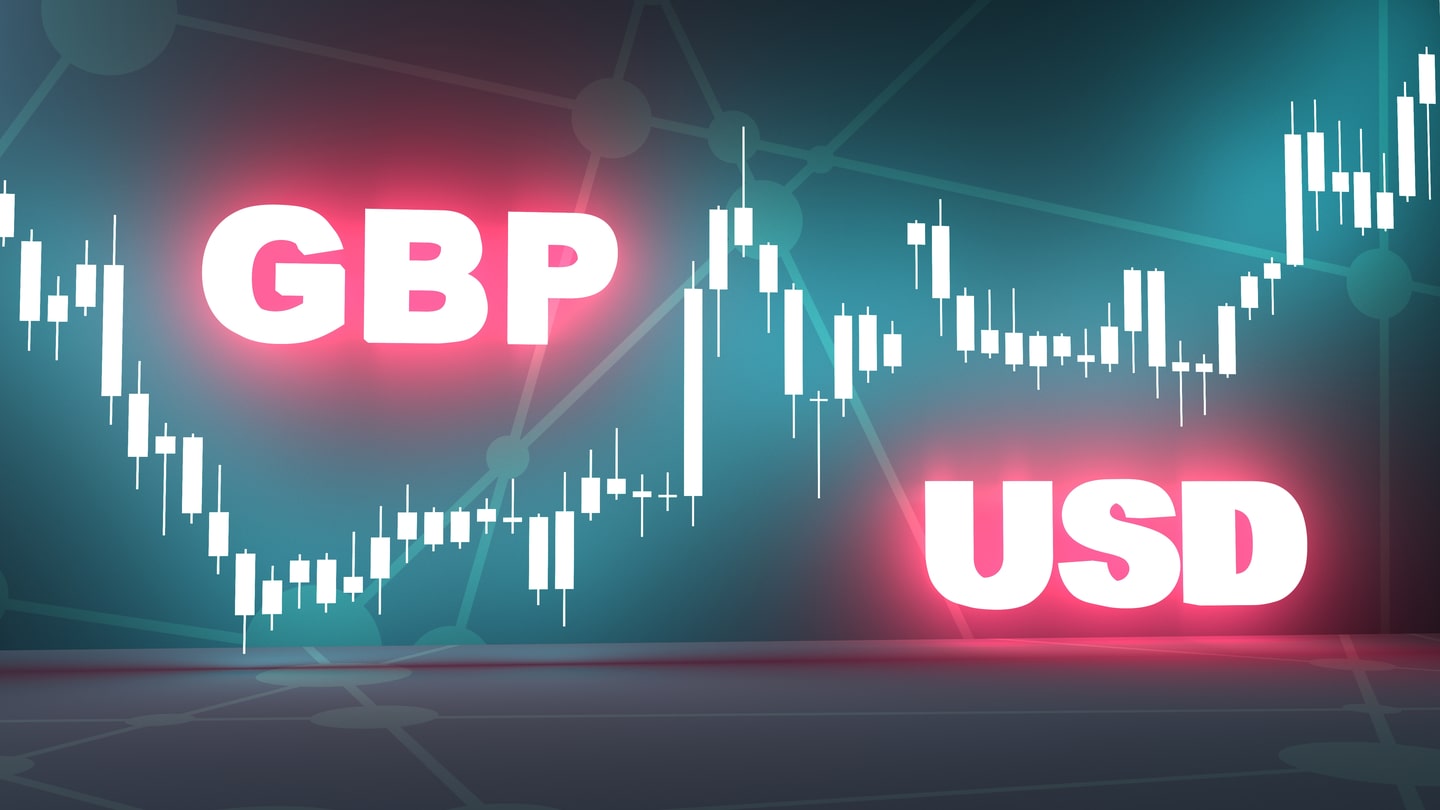 Before the euro ever existed, the pairing of the British pound sterling with the US dollar was one of the most traded currencies in the entire world.

Even to this day, the GBP/USD pair enjoys popularity on the foreign exchange as it makes up 9% of the total daily fx-trades on the marketplace.

At present, the entire situation of Brexit has had a huge effect on the volatility of the pound sterling due to too many uncertainties regarding their decision to exit the European Union.

Other factors that affect this pairing are the decisions taken by the Bank of England as well as the Federal Reserve Board. 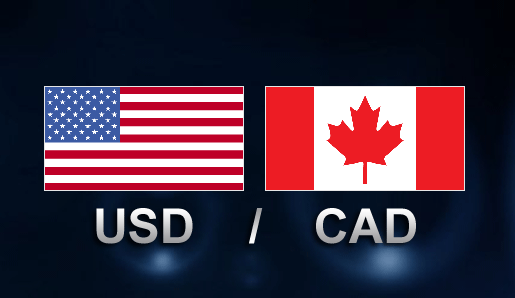 The USD/CAD pairing is a currency pair that is heavily dependent on oil as the country of Canada is one of the biggest exporters of crude oil.

The two countries are also neighbors on very good terms and the pairing of their currencies observes a healthy 4% of the daily currency exchanges that take place on the market.

The best way of coming on top using this currency is to watch out for any news related to crude oil of both the USA and Canada.

The combination of the British pound sterling with the Japanese yen is a minor pair and is said to be one of the most volatile forex pairs as well.

Due to its unpredictability, this pair is often targeted by long term traders as short term traders have to put in too much effort to catch up with it.

This pair is also considered to be a good one for scalpers as well. 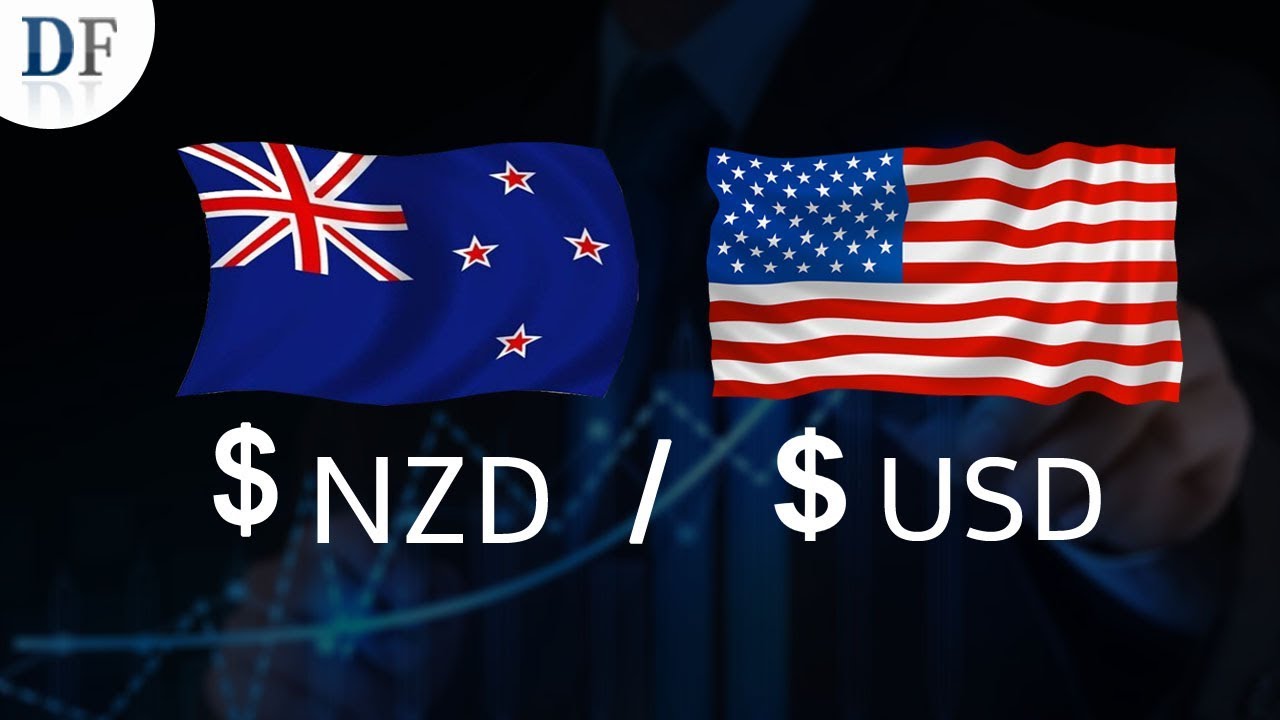 The country of New Zealand is a small one that is heavily dependent on the export of its dairy products on the global market.

This is the reason why traders with good knowledge about agriculture and poultry farming have an edge while trading this pair.

News related to the dairy industry cannot be missed if you wish to make quick and informed trading decisions while trading this currency pair.

Furthermore, fx traders consider the NZD/USD pair to be one of the most trader friendly pairs available on the foreign exchange so beginners can opt for this pair to practice small trades. 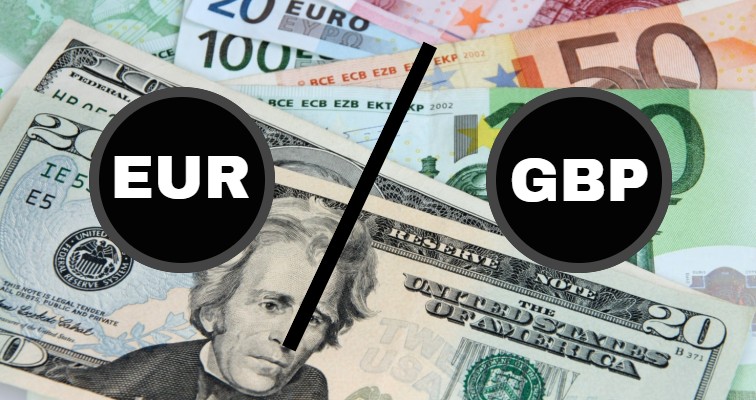 Another minor currency pair on the list which also happens to be the most profitable currency pairs on the foreign exchange is EUR/GBP.

Trading this pair has been a little tricky lately due to all the circumstances regarding Britain’s exit from the European Union but that has been predicted to settle down in the future. 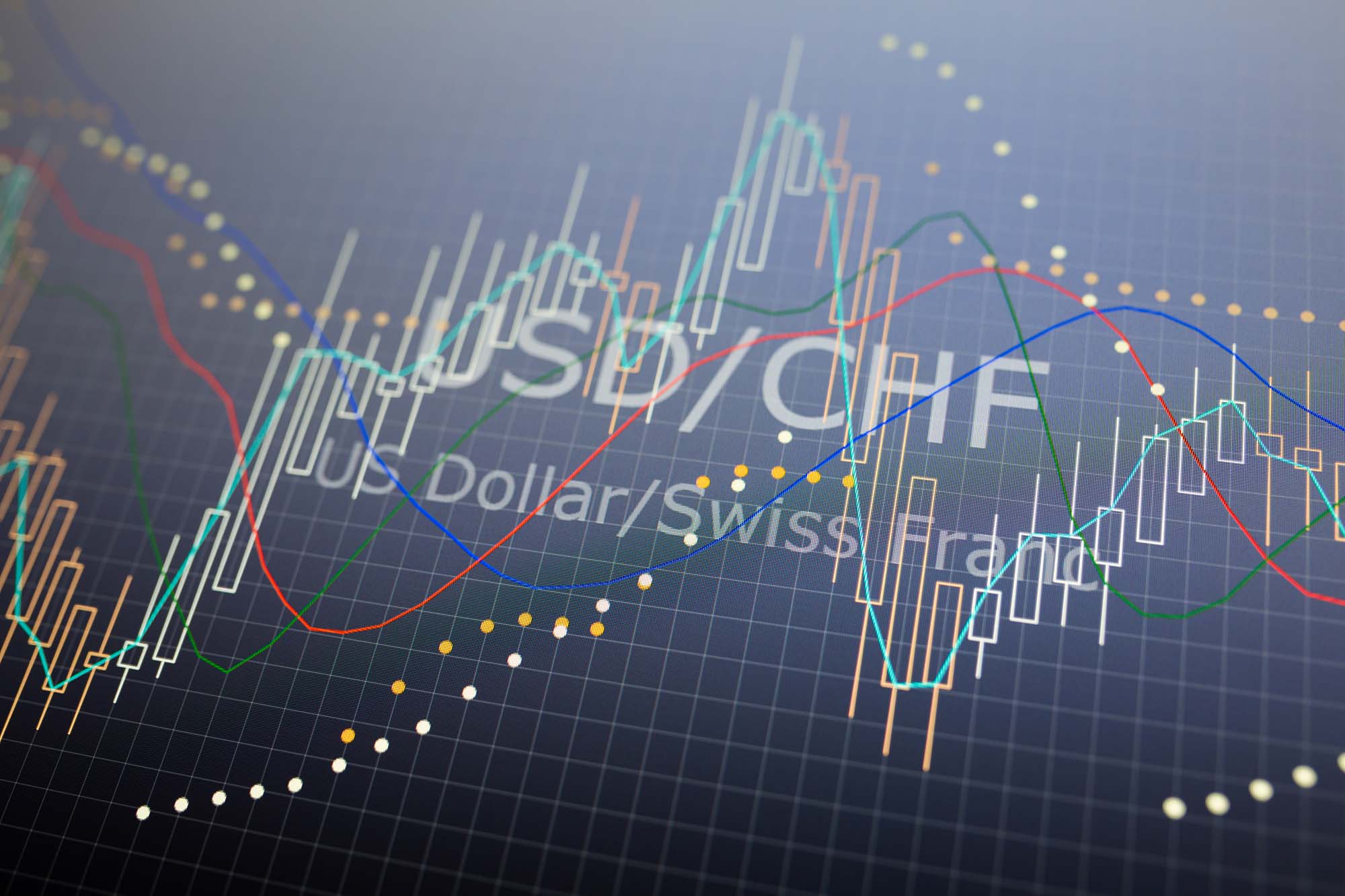 The Swiss Franc is the official currency of Switzerland and is considered to be a safe haven currency for many traders and the USD/CHF pair makes up roughly 3% of the daily trades on the foreign exchange.

Traders often turn away from this pair during times of market stability and only try to take advantage of it when the conditions are said to be more volatile. 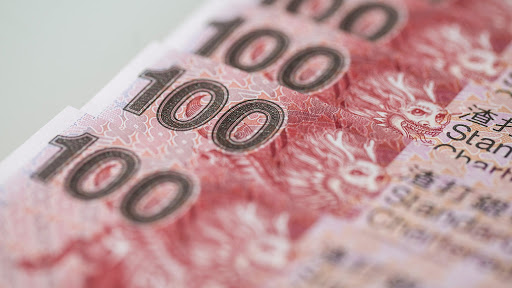 This pair gained more popularity between 2016 and 2019 and it peaked last year perhaps due to the unstable political conditions of the previous year which saw many protests and riots taking place in Hong Kong.

Hong Kong’s value against the US dollar works using a peculiar system known as the linked exchange rate which allows the Hong Kong dollar to rise or climb within a set limit.

The limit is between HK$7.75 to HK$7.85 to US$1 and traders always make sure to make the best of these fluctuations to their advantage. 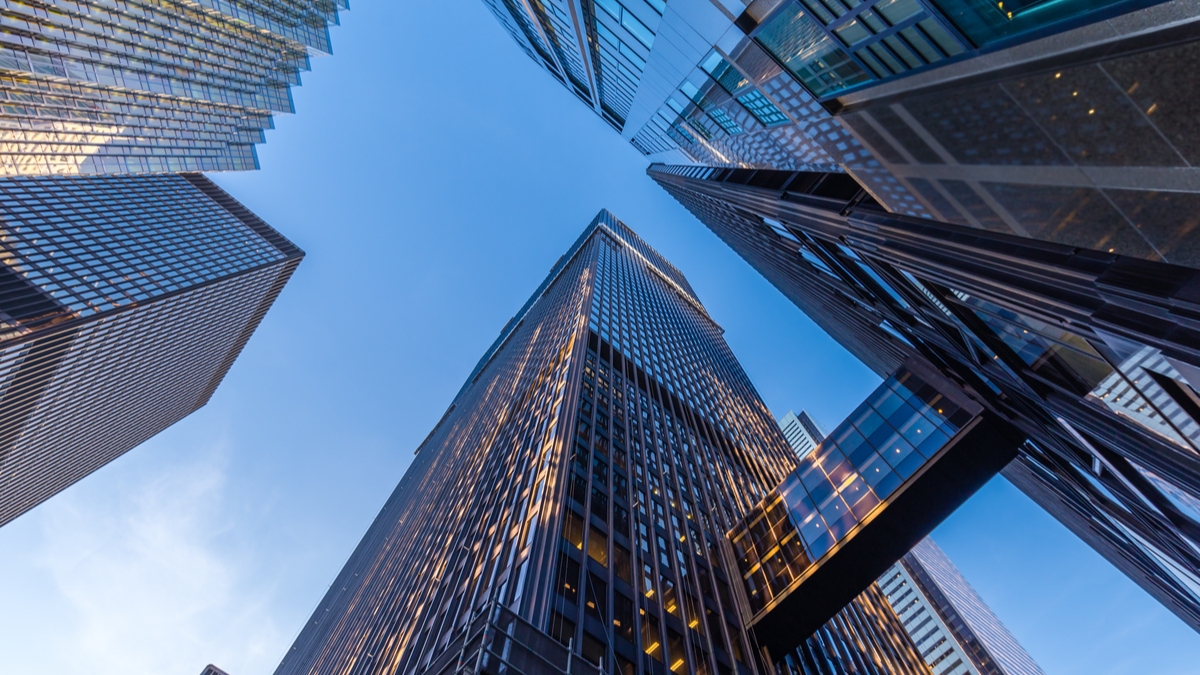 The EUR/USD pair might be the safest currency but forex traders are known to take risks to realize greater profits.

Before selecting a forex pair to trade, ensure that you are up to date with every piece of news regarding it and be sure to a good technical analysis on the pair.

Doing that raises the chances of you making better and well-informed decisions on the fly while you are active on the foreign exchange. 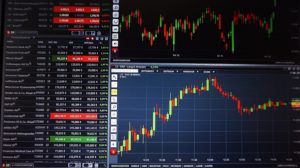 How To Trade Forex With $100 And Make A Passive Income

How To Trade Forex With $100 And Make A Passive Income 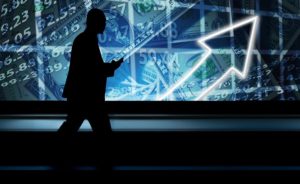 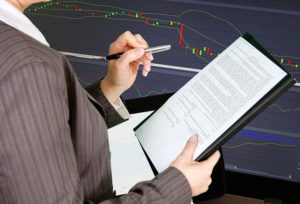 How To Calculate Your Forex Trade Profit and Losses?